LEO GX is a breakthrough in digital audio system clocking — the first master clock ever that can feed a DAC directly with a working signal so precise we had to use new benchmarks to measure its performance. Wider staging, pinpoint locational accuracy, and an expanded dynamic range are just some of the benefits you’ll hear when you implement LEO GX’s one-of-a-kind approach to clocking that literally bypasses the traditional limitations of internal DAC clocks. 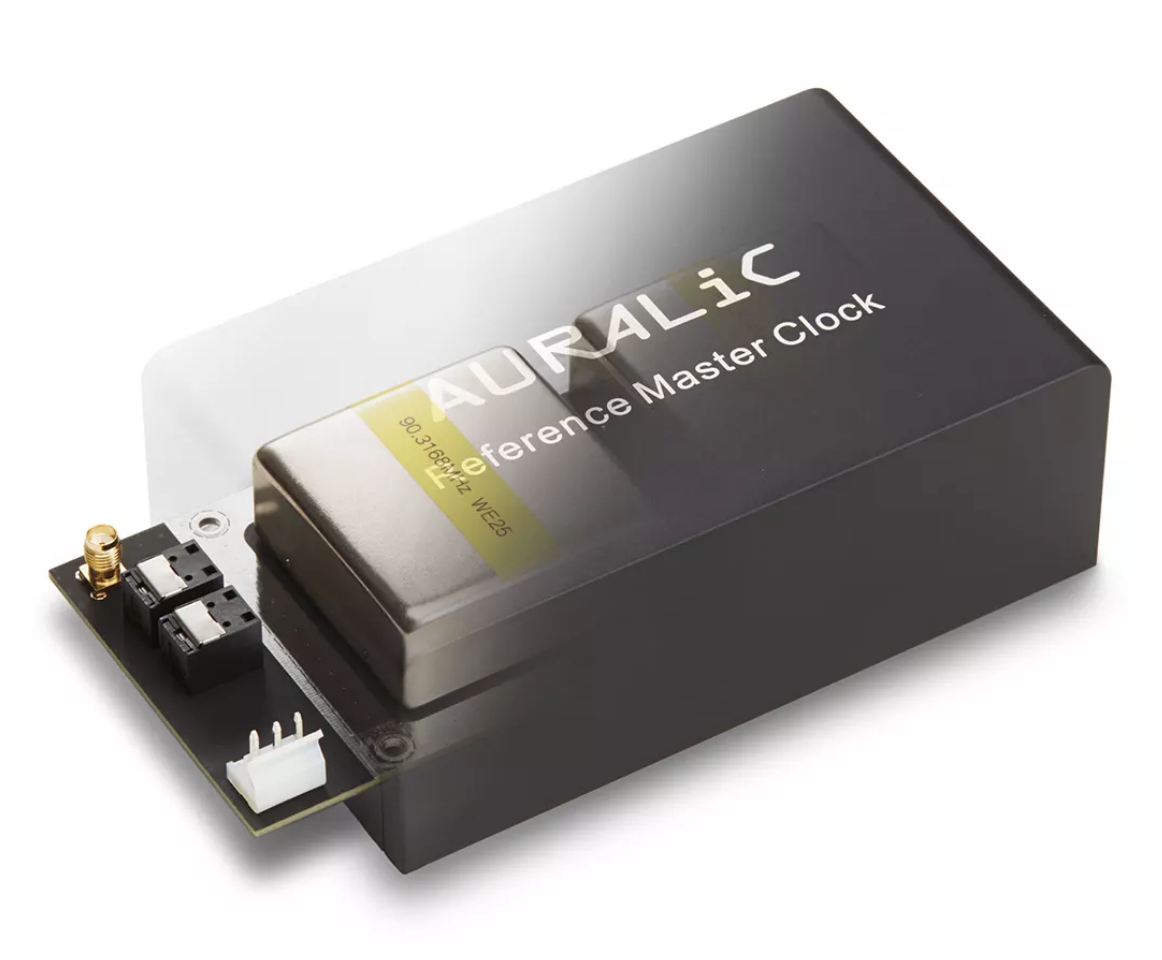 A Breakthrough in Digital System Clocking


As digital music formats and system components march ever forward in quality and capabilities, high-end audio systems increasingly rely on the precision of their clocks to keep the digital realm in order. The greater dynamic range of high resolution files for example is only realized with the help of modern clocks that are capable of working frequencies nearly ten times higher than what was common just a handful of years ago. However, today’s high-frequency DAC clocks are costlier and much harder to design and build than ever before.

A New Description of Performance


The LEO GX clock is so precise that existing benchmarks aren’t detailed enough to accurately represent what it can do. Instead, we use Allan deviation to describe the resolution of the LEO GX, which is like looking at phase noise closely enough to detect shifts of +/-1Hz or even +/-0.1Hz. The Allan deviation of the LEO GX Reference Master Clock comes in at 2E-12 (at 1 second), which is equal to a 10MHz rubidium atomic clock with phase noise of +/-1Hz at -110dBc/Hz, or an amazing 500 times less jitter than an 82fs Femto clock oscillator. 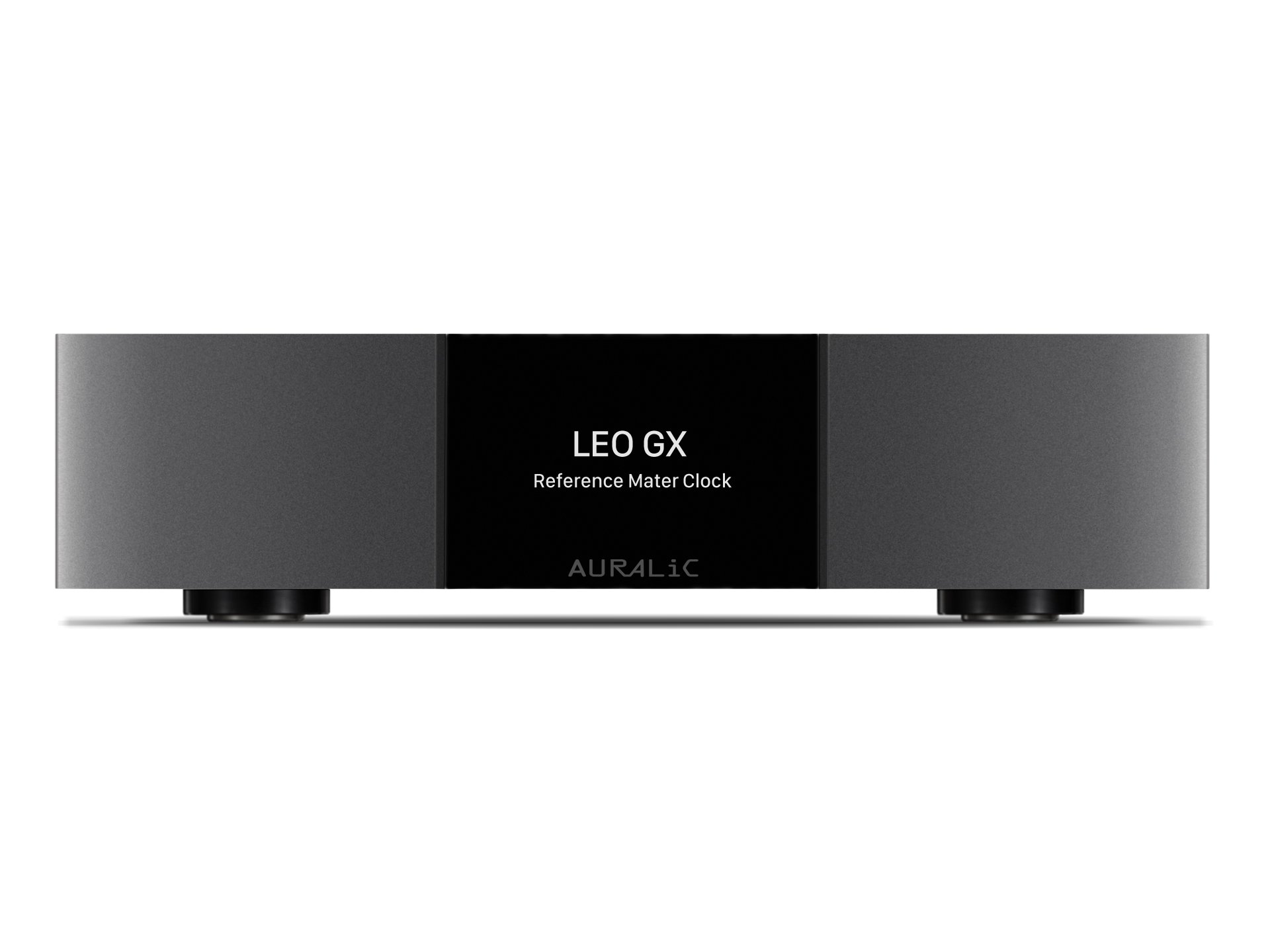