The SL C-1 Soundbar is primarily designed to suit smaller systems, as a discrete centre channel, mounted horizontally beneath a flat screen TV. It is equally suited to be mounted vertically for left and right, as well as rear channels in home cinemas.

Artcoustic pioneered the first concept of an all-in-one LCR (left, centre and right) soundbar as far back as 1997. The SL version is an evolution of this classic loudspeaker and is available in four standard versions, with the option to go bespoke. All feature clean, discrete aesthetics with high output timbre-matched performance. 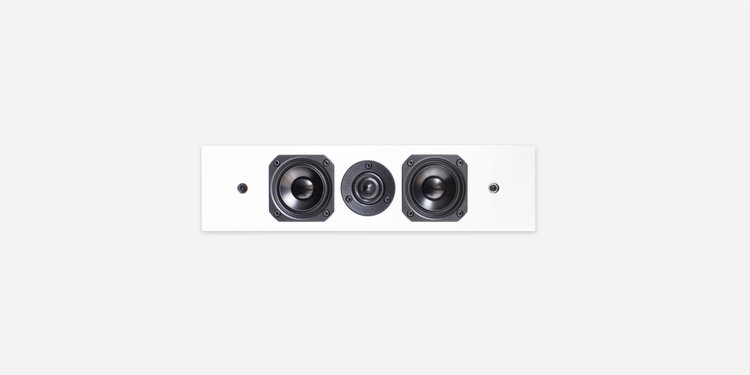