Arcam
1299 €
The design of the HDA range draws upon all of Arcam’s experience as one of the UK’s most respected audio companies, to produce Arcam’s best performing range of audio products yet – using the best quality components and engineering practices, the HDA range is designed and built to give you years of listening enjoyment.

There are two frequent problems with hi-fi amplifiers. Class A, the traditional audiophile’s choice, uses a single power supply constantly running at full capacity, even when there’s no signal coming through. Great for reproducing those subtle details at low levels however struggles to provide extreme power when needed. Class A/B, the most common amp class, switches between the two internal amplifiers, one for each half of the waveform. Far more efficient but often a recipe for crossover distortion, since those low-level details we crave can get lost within any mis-match between the two switching over. Class G is essentially a hybrid amplifier, utilising Class A specifically for low-level signals, but when required switching in an additional power supply to power those larger sections of the waveform. 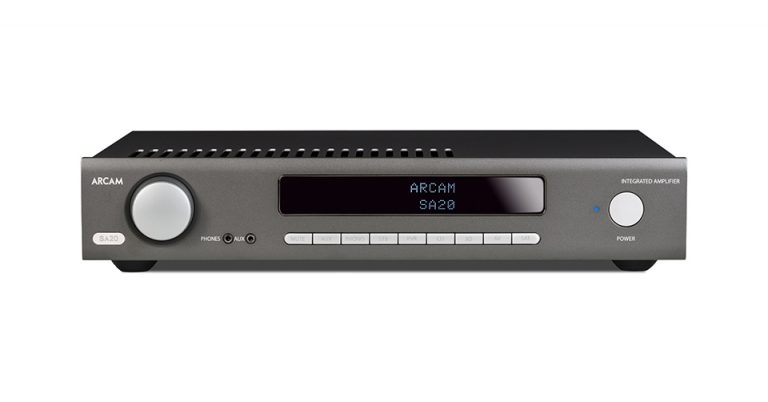